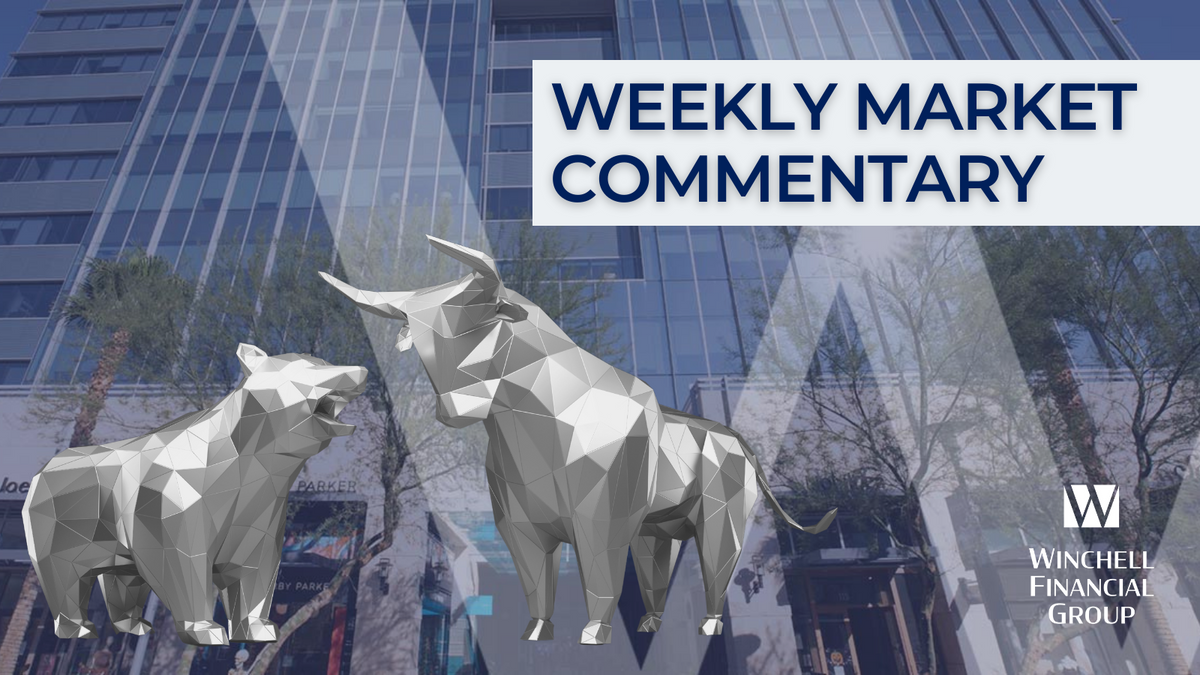 The Federal Reserve (Fed) meets this week and in all likelihood will raise short-term interest rates for the first time since emergency levels of monetary accommodation were provided to markets after the COVID-19 shutdowns. Inflationary pressures are running higher than the central bankers are comfortable with, but the conflict in Eastern Europe adds to the uncertain path of policy normalization. Prospects of yield curve inversion make the Fed’s job trickier.

The Federal Reserve is widely expected to increase short-term interest rates this week for the first time since emergency levels of monetary support were enacted in the aftermath of the COVID-19 shutdowns. With its asset purchase programs fully winding down last week (the Fed was buying $120 billion a month of U.S. Treasury and mortgage securities), the Fed has signaled that it is ready to take the next step towards policy normalization and is set to start a series of interest rate hikes over the coming years. How many rate hikes and how quickly the Fed gets back to a neutral policy rate—the interest rate that neither stimulates nor restrains economic growth—is still uncertain. As seen in Figure 1, markets expect the Fed to raise interest rates at least six times this year, which would bring the policy rate to between 1.50% and 1.75%. It should be noted that these market-implied expectations are volatile and expectations can and do change over time.

Our view remains that Fed interest rate hikes will likely begin this week with a 25 basis point (0.25%) increase and then three to four more rate hikes at subsequent meetings in 2022. Moreover, we think the Fed will start to reduce its nearly $9 trillion balance sheet in the second half of 2022. There is a risk to the upside (in hikes) depending on the trajectory of inflationary pressures. If consumer price pressures moderate over the course of the year as we and the Fed expect, then we think the Fed can take a more gradual approach to interest rate hikes. However, if inflationary pressures remain stubbornly high and we start to see longer-term inflation expectations become unanchored (more on this below), the Fed may be forced to move more aggressively than what is even already priced in.

The Committee will also release individual meeting participants’ projections for real gross domestic product (GDP) growth, the unemployment rate, and inflation for the next several years, as well as its longer-term forecasts. It’s largely expected that the Fed will confirm that we are near/at full employment and that the strong labor market can handle a series of interest rate hikes. The Fed will also likely adjust its forecast for GDP growth down (from December’s forecast of 4.0% GDP growth in 2022) and its forecasts for inflation up (with PCE headline and core metrics, their preferred inflation measures, at 2.6% and 2.7% back in December). However, the Committee will likely maintain its stance that inflation will fall back to its longer-term trend in 2023.

Has The Fed Lost Control Of The Inflation Narrative?

Complicating the expected path of policy normalization, however, is the ongoing conflict in Ukraine. As sanctions and boycotts continue against Russia, which is the world’s third largest oil producer, we may see continued upward pressure on commodity prices, on top of the inflation effects already in place from COVID-19-related supply chain disruptions. Additionally, Ukraine and Russia together account for more than a quarter of global trade of wheat. The conflict has closed major ports in Ukraine and severed logistics and transport links. As such, the negative impact to global trade, both energy and ex-energy, are likely to weigh on the prospects for global economic growth, at least in the near term. This heightened uncertainty and potential shock to financial and economic growth trajectories further complicate the Fed’s ability to aggressively raise short-term interest rates.

The Fed’s ability to substantially raise interest rates before yield curve inversion has been trending lower over the last few decades. Because the 10-year Treasury yield has been in a secular decline since the mid-80s, the Fed’s ability to raise short-term has been constrained. That said, we’re likely to hear more in the coming months about yield curve inversion and, thus, increased recessionary risks. And while it’s true that the Fed has never started a rate hiking campaign when the yield curve has been this flat (as seen in Figure 2 as measured by the difference in yields between 10-year and 2-year U.S. Treasury), the more important tenors on the yield curve, at least in terms of presaging recessions, are the three-month and 10-year yields, which are still far from inversion. As such, we believe the Fed has room to raise interest rates before true inversion takes place.

As if the Fed’s job wasn’t challenging enough in the current environment, it will be meeting this week with candidates for three vacant Governor seats. Congress has yet to confirm the five Fed nominations, including Chair Pro Tempore Jerome Powell and Vice Chair Lael Brainard. Powell and Brainard will still be able to vote (while their respective terms have ended, they are able to stay on the Board until the positions are replaced) and the exclusion of three regular voting members shouldn’t be disruptive. Nonetheless, three fewer voters (and thus fewer opinions on the Committee) likely couldn’t come at a worse time as the Fed is dealing with stubbornly elevated consumer price pressures.

The job of a central banker is never an easy one but given all the uncertainty in the world, their jobs have become much more challenging. The situation in Eastern Europe is certainly adding to the uncertain inflation dynamics and global growth prospects, but one of the main mandates of the Federal Reserve is also price stability. As such, we think the Fed is going to have to scale back monetary accommodation to try and arrest stubbornly high price pressures. We expect the Fed will kick off a series of interest rate hikes this week with a 25 basis point increase in the fed funds rate. But the path of policy normalization will be “data dependent” and much more measured than the pace of inflation would suggest.

This material is for general information only and is not intended to provide specific advice or recommendations for any individual. There is no assurance that the views or strategies discussed are suitable for all investors or will yield positive outcomes. Investing involves risks including possible loss of principal. Any economic forecasts set forth may not develop as predicted and are subject to change.

References to markets, asset classes, and sectors are generally regarding the corresponding market index. Indexes are unmanaged statistical composites and cannot be invested into directly. Index performance is not indicative of the performance of any investment and do not reflect fees, expenses, or sales charges. All performance referenced is historical and is no guarantee of future results.

Any company names noted herein are for educational purposes only and not an indication of trading intent or a solicitation of their products or services. LPL Financial doesn’t provide research on individual equities.

All information is believed to be from reliable sources; however, LPL Financial makes no representation as to its completeness or accuracy.

The Standard & Poor’s 500 Index (S&P500) is a capitalization-weighted index of 500 stocks designed to measure performance of the broad domestic economy through changes in the aggregate market value of 500 stocks representing all major industries.

The PE ratio (price-to-earnings ratio) is a measure of the price paid for a share relative to the annual net income or profit earned by the firm per share. It is a financial ratio used for valuation: a higher PE ratio means that investors are paying more for each unit of net income, so the stock is more expensive compared to one with lower PE ratio.

Earnings per share (EPS) is the portion of a company’s profit allocated to each outstanding share of common stock. EPS serves as an indicator of a company’s profitability. Earnings per share is generally considered to be the single most important variable in determining a share’s price. It is also a major component used to calculate the price-to-earnings valuation ratio.

All index data from FactSet.

This research material has been prepared by LPL Financial LLC.

BrokerCheck is a free tool to research the background and experience of financial brokers, advisers and firms.